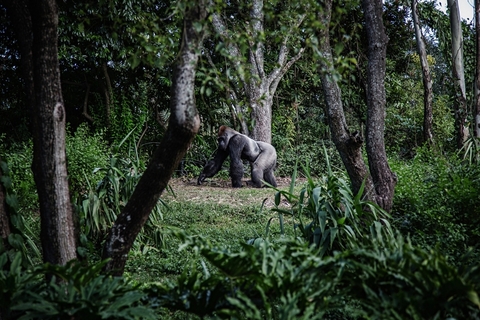 What COVID-19 means for ecotourism 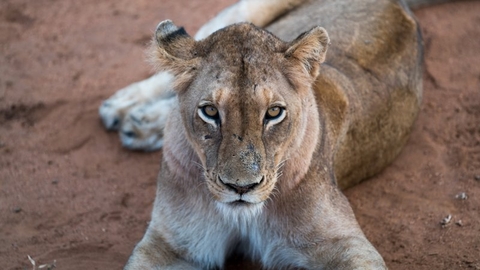 How COVID-19 Threatens to Collapse the Ecotourism Sector 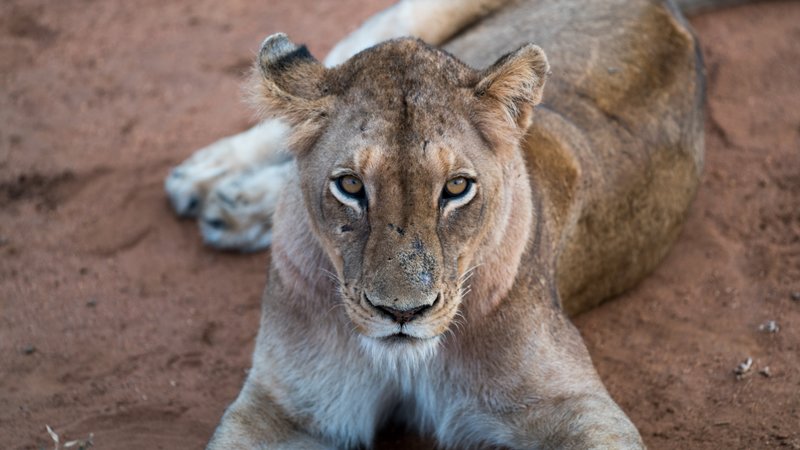 How COVID-19 Threatens to Collapse the Ecotourism Sector

COVID-19 has disrupted normality across the globe, bringing societies and economies to a grinding halt and throwing all aspects of life into uncertainty. The havoc it has the potential to wreak on the natural world, too, should not be underestimated. With 50 million jobs in the tourism sector expected to be lost in 2020 as a result of the pandemic, the ecotourism industry is also at the mercy of the COVID-19 virus.

The social distancing and quarantining measures necessary to flatten the curve of COVID-19 mean that ecotourism- the sustainable capitalisation of the natural world, usually in the form of guided tours of protected habitats- is infeasible for the time being. Repercussions are already being felt across world heritage sites, such as the Aldabra coral atoll in the Seychelles, which relies exclusively on income from tourism to fund monitoring of the corals. Similar concerns have been expressed regarding the Great Barrier Reef, the West Norwegian Fjords, and the Galápagos Islands.

Meanwhile, the Kenyan Wildlife Conservancies Association reports that important tourist attractions on the country’s Masai Mara plains, most notably the annual wildebeest migration safaris, have been cancelled, resulting in a vastly whittled-down workforce due to lack of income. In an average year, Kenya welcomes approximately 1.5 million tourists per year, 70-80% of which are visitors to national parks, generating $1.6 billion in annual revenues. According to Kaddu Sebunya, leader of the African Wildlife Foundation, approximately three million conservation-related jobs have been lost in Kenya due to the virus as of late May 2020. This illustrates how damaging the prospect of months of inactivity could be in countries such as Kenya where conservation is a vital source of employment and income.

The virus could also unravel years of hard-fought progress in the conservation of the mountain gorilla. Across two habitats- the Virunga National Park in the Democratic Republic of the Congo (DRC), and the Bwindi Impenetrable National Park in Uganda- the total number of gorillas stands at 1063 as of 2018; this is a vast improvement from the total during the early 1980s, approximately 350. Mountain gorilla conservation has been a long slog since their discovery in 1902; during much of the twentieth century, their populations have suffered poaching, disease and destruction of habitats. An earnest drive for their conservation was only initiated in the late 1970s, with the foundation of the Mountain Gorilla Project in 1979. However, the use of traps by poachers and the tourist demand for body-part souvenirs meant numbers continued to fall. Meanwhile, Dian Fossey, who dedicated her life to gorilla conservation, was murdered in Rwanda in 1985. Thankfully, these setbacks did not damage conservation efforts irreparably, and numbers began to rise following Fossey’s death. The International Gorilla Conservation Programme was founded in 1991, and as of November 2018, mountain gorillas are no longer classed as critically endangered.

Unfortunately, COVID-19 could reverse this progress. The gorillas share 98% of their DNA with humans, meaning they are at significant risk of catching the virus if extensive precautions are not taken. Introducing the virus into mountain gorilla populations could have ‘moderate-to-severe outcomes’, according to Thomas R. Gillespie and Fabian H. Leendertz of Nature.

The economic consequences of the suspension of gorilla-related ecotourism, however, are just as likely to result in a decline in populations as COVID-19 itself. Ensuring that the communities local to gorilla habitats profit from ecotourism is a key preventative measure against poaching, to which locals often have no option but to turn if other means of income cease. At approximately US$1500 per person for a guided viewing of Rwandan mountain gorillas, the heavy reliance on ecotourism for gorilla conservation is clear.

The problem is not limited to mountain gorilla conservation. Patrick Greenfield and Peter Muiruri, writing in the Guardian, warn that the pandemic could cause ‘a surge in poaching, illegal fishing and deforestation in life-sustaining ecosystems’. In April, Cambodia saw the pandemic diminish local tourist industries, with three giant ibis, a critically endangered species, were killed for their meat in an incident most likely related to the rapid decline of conservation efforts as a result of the virus.

More optimistic are the signs that the illegal wildlife trade has been impeded by travel curbs brought about by the pandemic. However, experts fear a rise in the demand for bushmeat, which would likely result in an increase in poaching; in March, the black rhino population in Botswana’s Okavango Delta was evacuated after at least six were killed by poachers. Additionally, the new lack of opportunities to profit from ecotourism in some areas may mean that turning to farming for income could become more common, increasing the likelihood of animals being killed for invading farmland.

The COVID-19 pandemic has brought the ecotourism industry, a vital source of funding for conservation work, to a standstill. In turn, this could bring about an increase in poaching, as communities located in the heart of natural habitats lose ecotourism-generated income. If the disease is not properly managed, particularly among at-risk populations such as those of the mountain gorilla, progress in the conservation of endangered species and world heritage sites that has taken years to achieve may have been in vain.

To maintain conservation efforts and ensure post-recovery ecotourism, governments should evaluate implementing a voluntary public conservation programme aimed at keeping young members of the workforce employed. Such a program would be similar in ideal to the Civilian Conservation Corps (CCC) programme put in place in the US following the Great Depression. A contemporary programme would employ young people who are out of work due to the recession. Volunteers would be trained for specific roles, and work on a temporary basis in jobs pertaining to conservation, sustainable development and resource management. In exchange, governments could fund worker housing, clothing and food, as well as providing a modest stipend. Such a programme would have the potential to significantly raise and improve physical and mental health for a beaten down generation, grow young workers’ skill sets and preparedness for future careers and increase public awareness of and attention towards conservation efforts and the preservation of natural resources.

What COVID-19 means for ecotourism

brand cialis online Studies have demonstrated that BKОІ 1 regulates the activity of the pore forming О± subunit through modulation of its Ca 2 sensitivity and voltage dependence as well as stimulation of cell surface expression of BKО± 2, 7